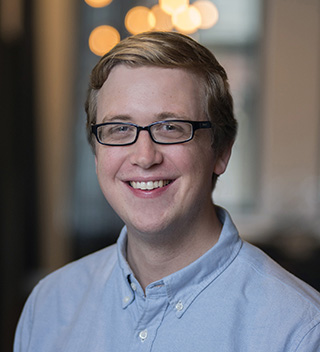 Thomas Sumner is a science communicator, journalist and editor in New York City with more than 10 years of experience. He is the senior staff writer for the Simons Foundation, one of the largest funders of basic scientific research in the United States. His work has appeared in such publications as Science, the San Jose Mercury News, LiveScience, Business Insider and Fox News.

Thomas previously covered the earth sciences beat for Science News Magazine. Before that, he interned at Science, the American Geophysical Union, Stanford University, Inside Science and the Salinas Californian. Thomas studied as a graduate student in the University of California, Santa Cruz’s Science Communication Program. Before going into journalism, Thomas assisted space weather research and studied physics at the University of California, Santa Cruz.