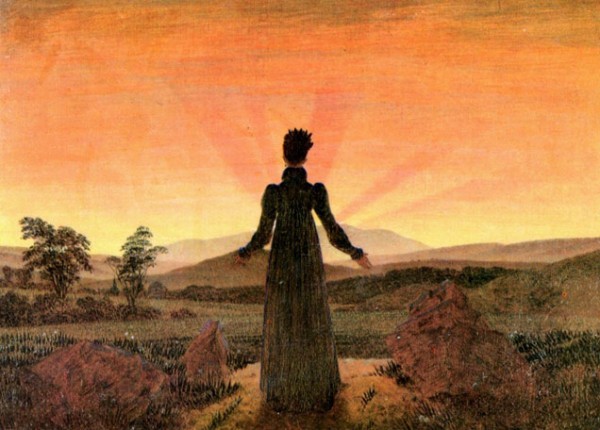 The scorching colors of a large volcanic blast can stain sunsets around the world for years after the initial eruption cools down. Droplets of sulfuric acid spewed into the atmosphere scatter away blue light, creating vivid crimson twilights. Inspired by these stunning sunsets, famous artists included the fiery colors in the backgrounds of their paintings, such as the above 1818 piece Woman before the Setting Sun by German artist Caspar David Friedrich. Two years earlier, the ash from an unusually large number of major volcanic eruptions reflected so much sunlight that 1816 became known as the year without a summer.