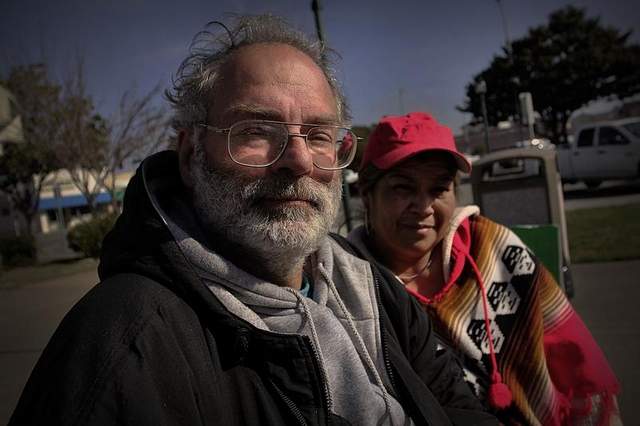 After a four-day hiatus, around 14 members of Salinas’ homeless population and their advocates resumed their vigil in front of city hall Friday night. The demonstrators say the move is in response to city officials’ inaction following last week’s sweep of homeless encampments in Salinas’ Chinatown.

Featured online and on Page 1 of print edition.