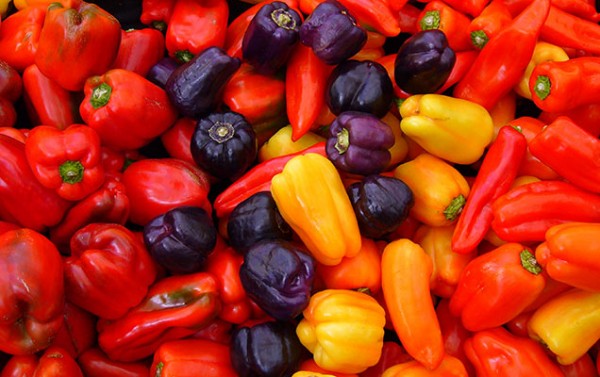 How the Pepper Got Its Kick

Things are heating up in the world of genetics. The hot pepper (Capsicum annuum) is one of the most widely grown spice crops globally, playing an important role in many medicines, makeups, and meals worldwide. Although the plant’s so-called capsaicin chemical is well known for spicing things up, until now the genetic spark responsible for the pepper’s pungency was unknown.