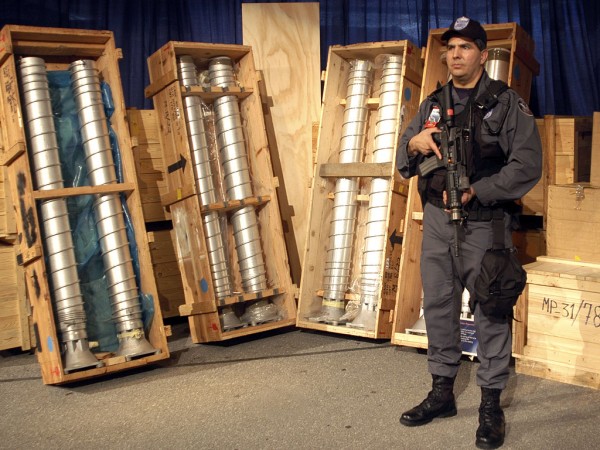 Republican lawmakers in the U.S. House of Representatives are raising objections to a U.S. Department of Homeland Security (DHS) plan to lift a 1983 ban on Libyan nationals receiving pilot training or studying nuclear science in the United States. At a hearing last week, supporters of lifting the ban said the move is needed to help Libya rebuild global ties after decades of international sanctions during the dictatorship of Muammar Gaddafi. Critics, however, worried it could help train potential terrorists.