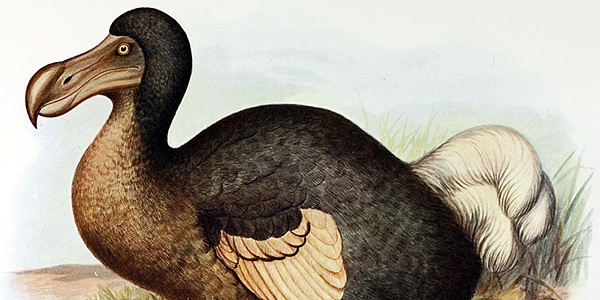 Twenty years after the release of Jurassic Park, the dream of bringing back the dinosaurs remains science fiction. But scientists predict that within 15 years they will be able to revive some more recently extinct species, such as the dodo or the passenger pigeon, raising the question of whether or not they should – just because they can.