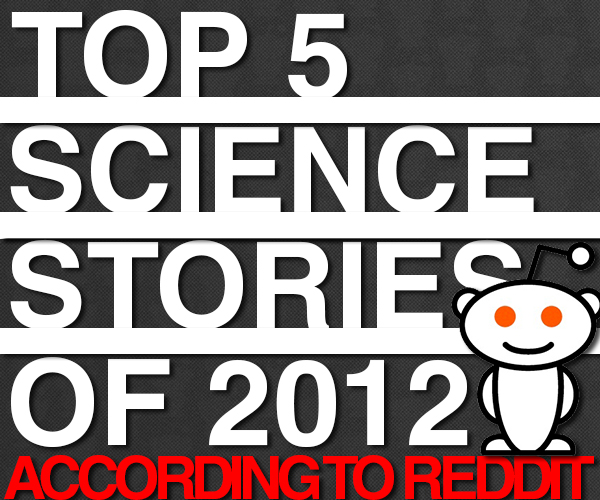 2012 was a big year for science. From tiny particles to worlds millions of miles away, there were a lot of science stories worth reading. Here is a compilation of the top five of the year, according to the point-score given by users of Reddit.com. For each major story I’ve made a useful infographic to give you some neat facts about that topic. Here’s to hoping 2013 is an even better year for science!