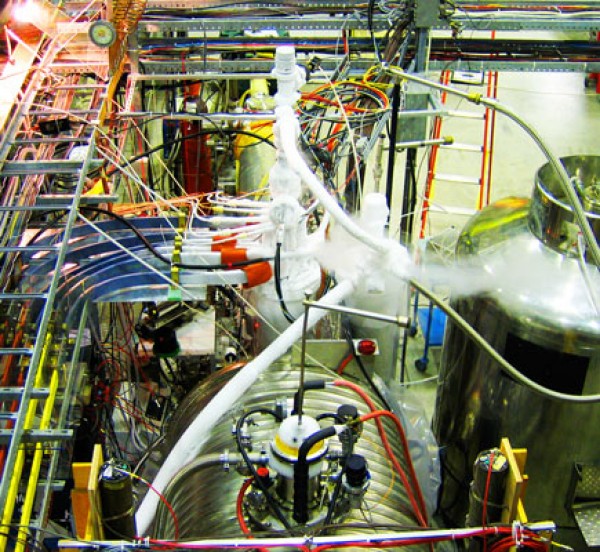 The mass of an electron appears prominently in many of the fundamental laws that govern the subatomic realm, yet direct measurement has been complicated by the particle’s scrawny mass. Now, a team of physicists has overcome this challenge to produce the most precise electron mass measurement ever made.