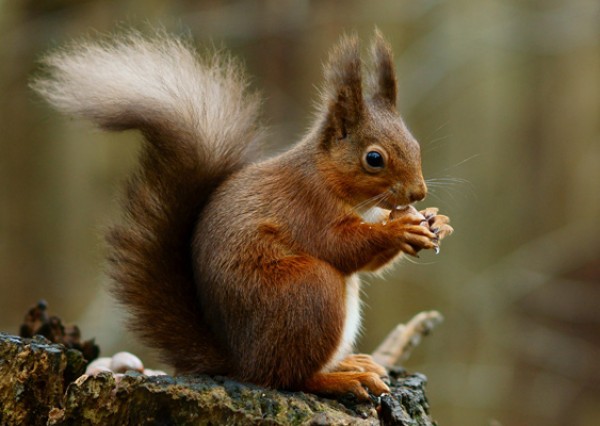 For more than a century, invasive gray squirrels have bullied their way across Ireland, outcompeting and drastically reducing the native red squirrel population. But a new study finds that the red squirrel (Sciurus vulgaris, pictured) has acquired an unlikely ally: its natural predator, the pine marten. The find comes thanks to a 2007 ecological survey, which noted an unexpected decline in the number of North American eastern gray squirrels (S. carolinensis) on the island—and a concomitant rise in the number of pine martens (Martes martes), cat-sized, squirrel-eating carnivores.