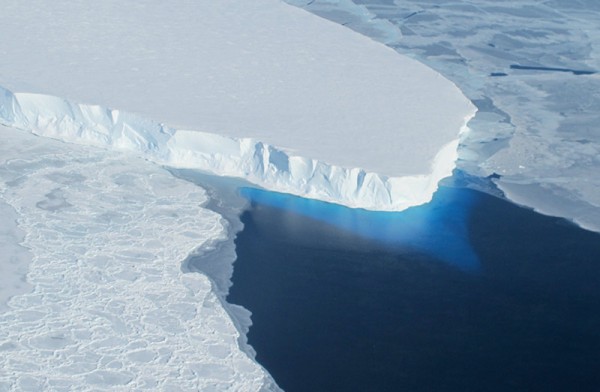 A disaster may be unfolding—in slow motion. Earlier this week, two teams of scientists reported that the Thwaites Glacier, a keystone holding the massive West Antarctic Ice Sheet together, is starting to collapse. In the long run, they say, the entire ice sheet is doomed, which would release enough meltwater to raise sea levels by more than 3 meters.

Featured online and in print; reviewed by the Knight Science Journalism Tracker.