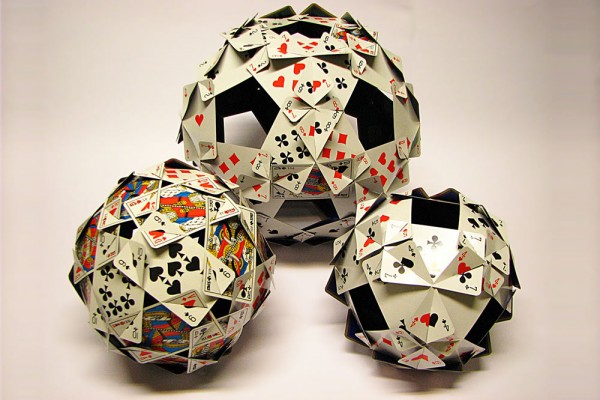 A little quantum mechanics could provide an edge in the classic card game bridge, a team of physicists claims. Bridge is played by four people in teams of two, and the goal of the game is in part to deduce which cards your partner and your opponents hold. Players do this during bridge’s pivotal bidding phase, by making terse bids such as “three hearts.”