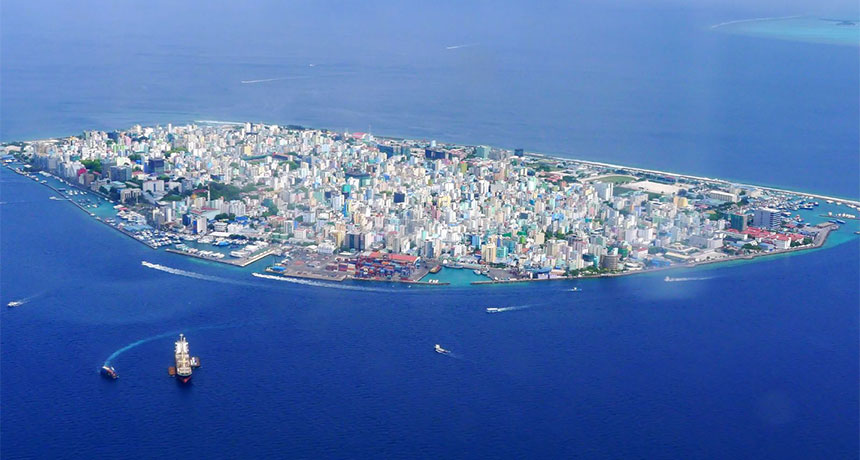 Following late-night negotiations and years of anticipation, delegates from 195 countries have agreed to curb the worst effects of climate change by limiting warming to “well below” 2 degrees Celsius. The agreement, the result of an international climate summit outside Paris and approved December 12, aims to be the world’s roadmap to kicking the fossil fuel habit, with a possibility of an even more ambitious 1.5-degree goal in the future.