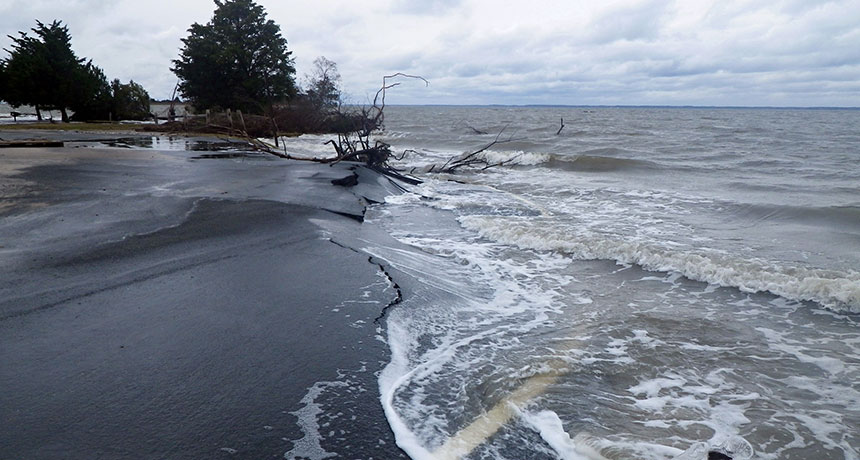 Sea levels rose faster last century than during any time since Rome was founded around 2,800 years ago. Reconstructing past rises and falls in global sea level, researchers estimate that more than half of the 13.8 centimeters of sea level rise recorded in the 1900s resulted from global warming effects, such as glacial melt. The new work will appear in the Proceedings of the National Academy of Sciences.