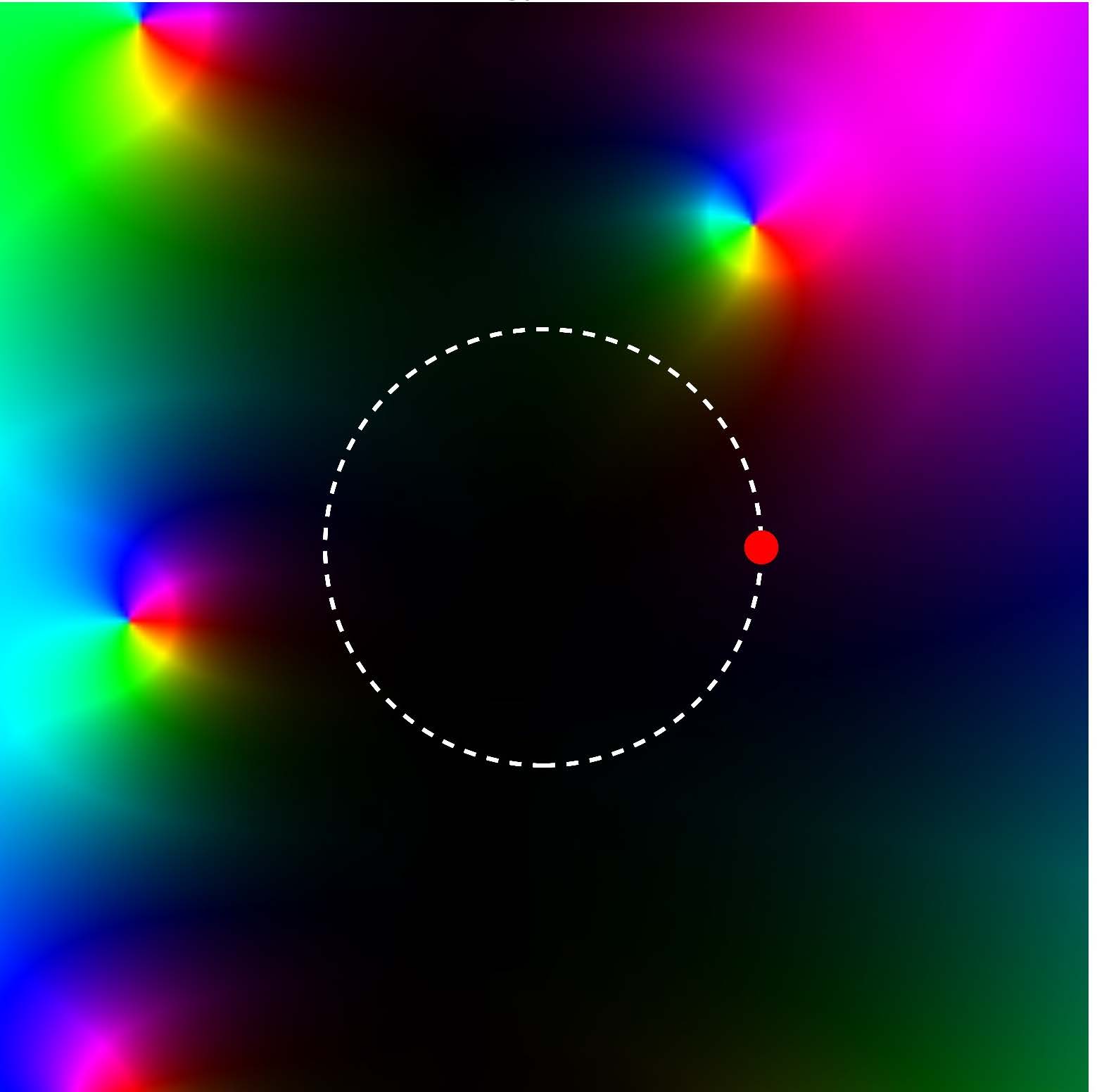 A Many-Method Attack on the Many Electron Problem

Uniting our everyday world with the quantum realm requires tackling titanic numbers. A single penny contains 2 billion trillion atoms with a total of 70 billion trillion electrons whizzing around them. The behavior of those electrons produces many of the penny’s properties, such as its conductivity and even its shininess.