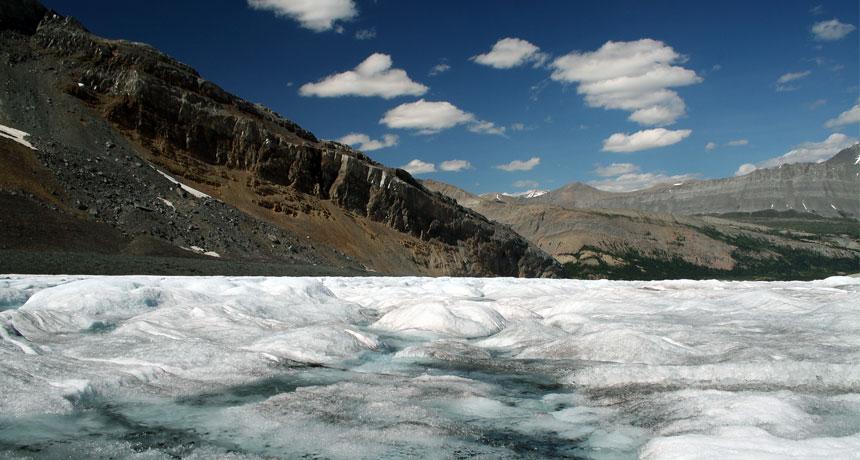 The Great White North may lose its glaciers faster than previously thought. A detailed physics simulation of how glaciers melt in a warming world show that Western Canada’s glaciers will shed 70 percent of their ice by 2100 relative to their 2005 volumes, researchers report online April 6 in Nature Geoscience. That level of melt would raise global sea levels by roughly 4.4 millimeters and reshape the region’s landscape.