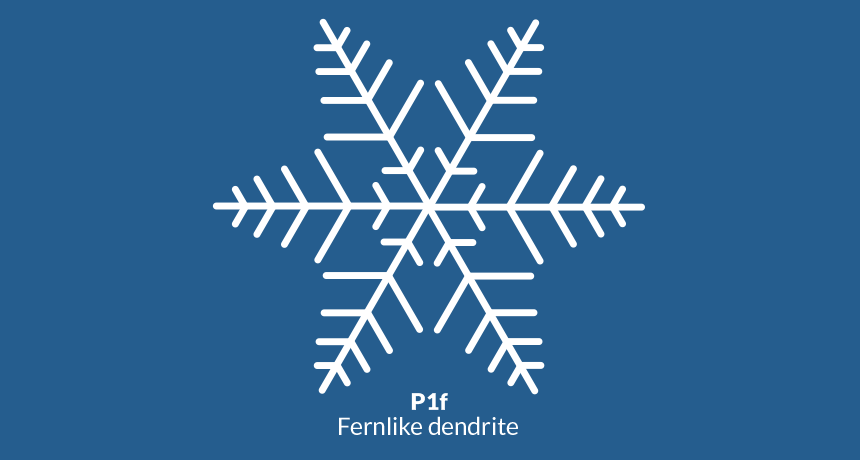 Classifying the geometry of snowflakes highlights their beauty and diversity

As snowflakes gently meander past your living room window this winter, take a break from your hot cocoa and consider nature’s ice-cold architecture. When water molecules chill down, they assemble into a myriad of spectacular shapes from simple hexagons to star-shaped dendrites. Inspect these frozen fractals and you’ll find a recurring theme: the number six. Six sides, six edges, six branches — ice crystals seem six obsessed. 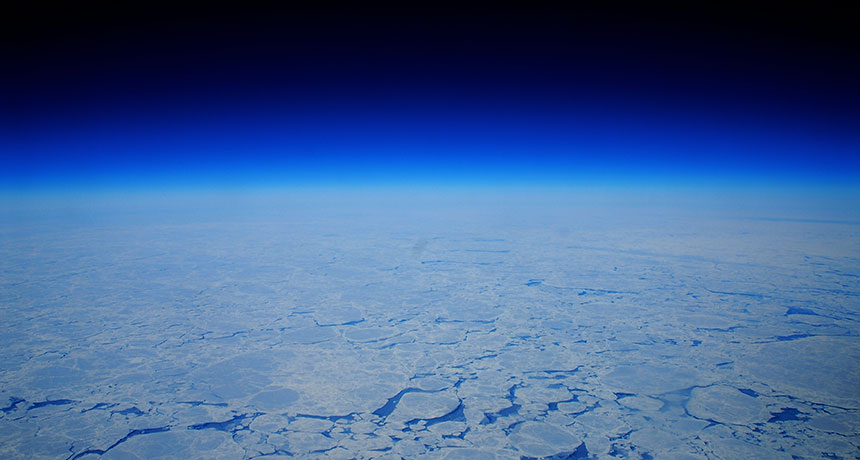 The plans sound like something out of the handbook of a James Bond villain: generate artificial volcanic eruptions, seed colossal clouds that shade the planet, cover the oceans in immense algal blooms visible from space. Despite seeming outrageous, such Earth-altering schemes, some argue, may be the only viable way to stave off threats posed by climate change. 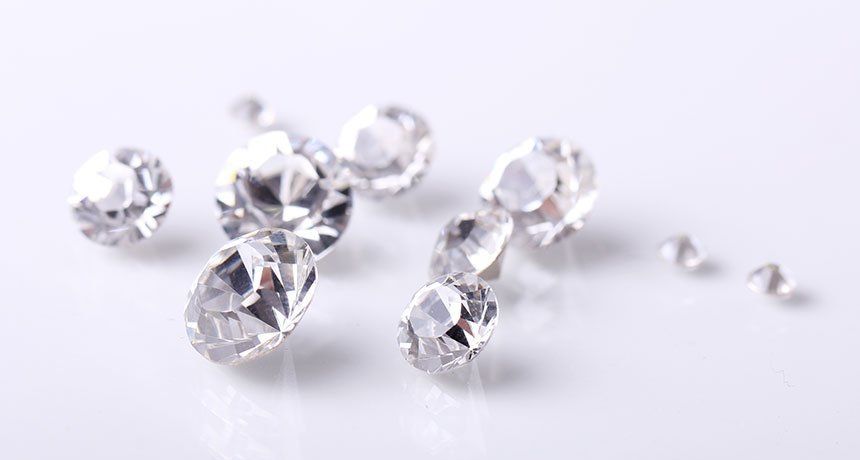 A boost in acidity deep inside Earth may yield some serious bling.

Gravitational tugs on a pair of spacecraft have revealed previously unseen blemishes on the moon’s face. 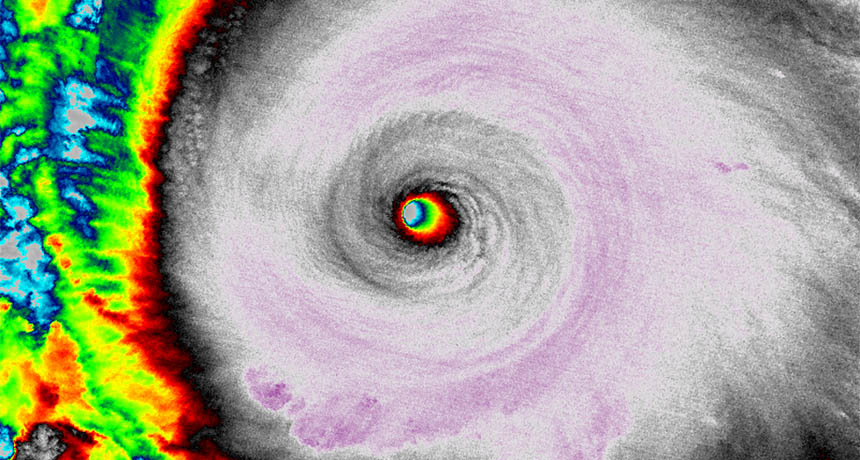 Hurricane Patricia is now the strongest hurricane ever recorded in the Western Hemisphere, with maximum sustained wind speeds reaching 325 kilometers per hour (200 miles per hour), the National Hurricane Center reports. 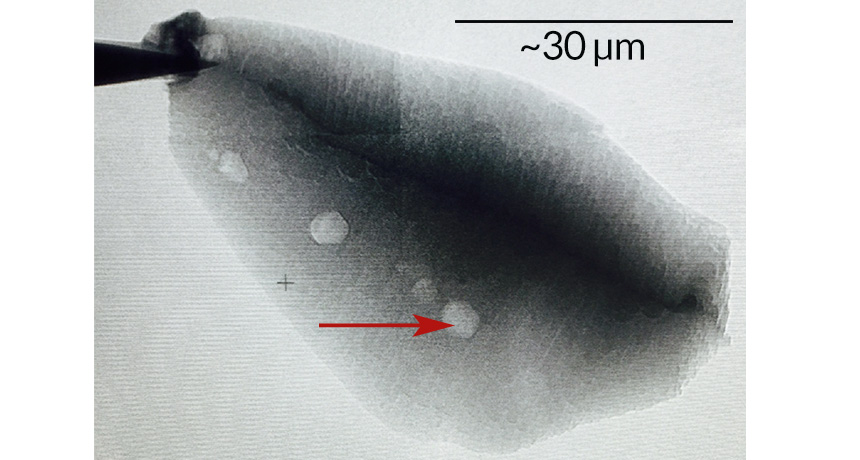 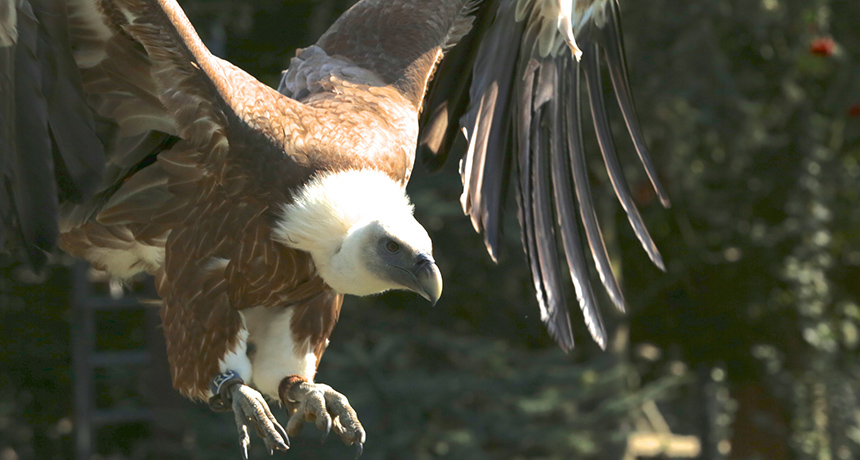 Weather watching may soon be for the birds. 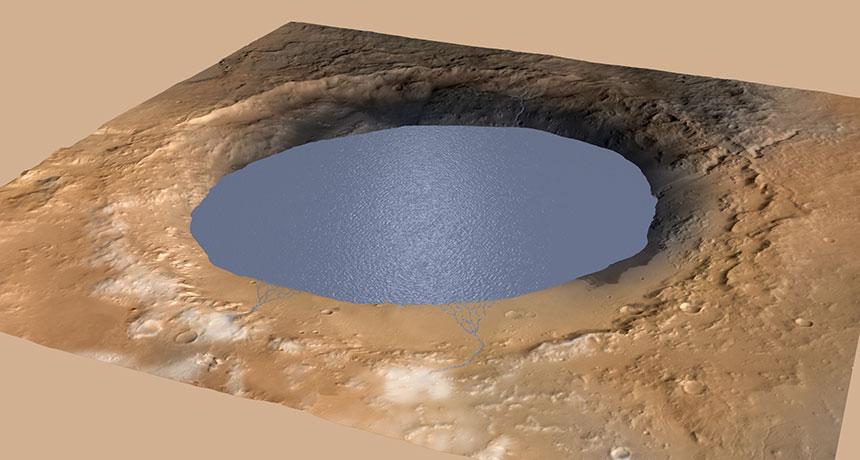 Large lakes once wet the Martian landscape for thousands of years at a time, new evidence suggests. 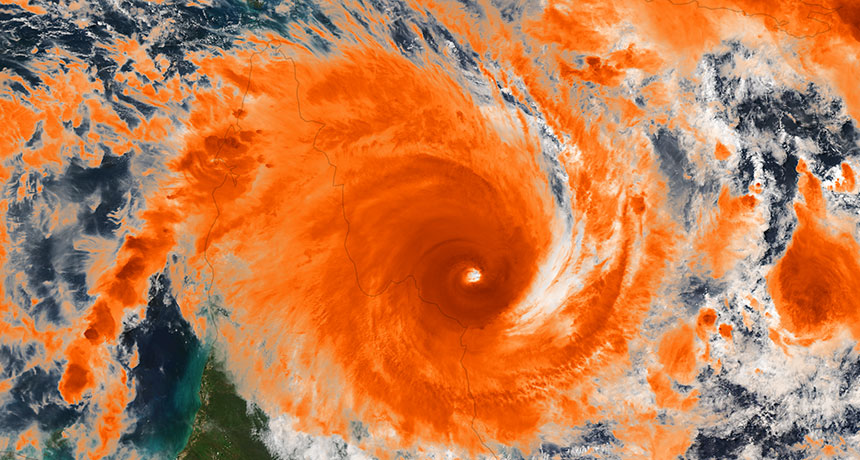 September 12 marks the peak of the Atlantic Ocean hurricane season, but this year the day passed without any named storms. Odder still, the recently restless Pacific Ocean had a quiet day, too. In fact, across the entire Northern Hemisphere, not a single tropical storm swirled. 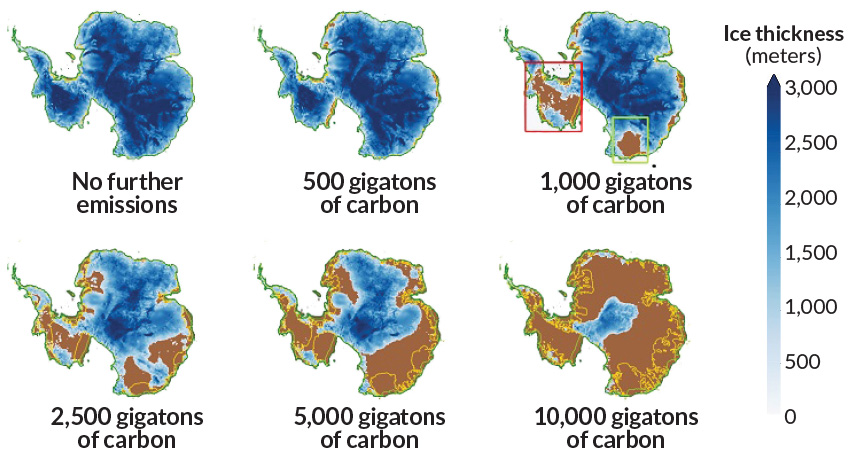 Exhausting all attainable fossil fuels would annihilate the Antarctic ice sheet and raise global sea levels by as much as 58 meters, more than the height of Niagara Falls, new research calculates.