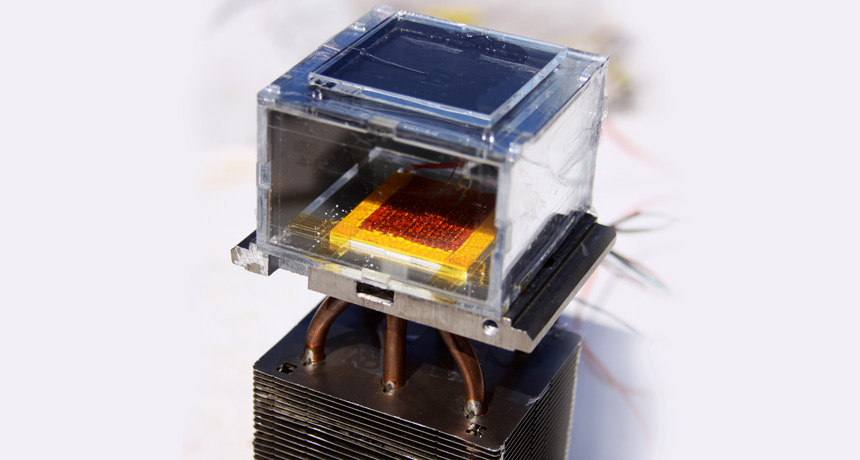 A new device the size of a coffee mug can generate drinkable water from desert air using nothing but sunlight. 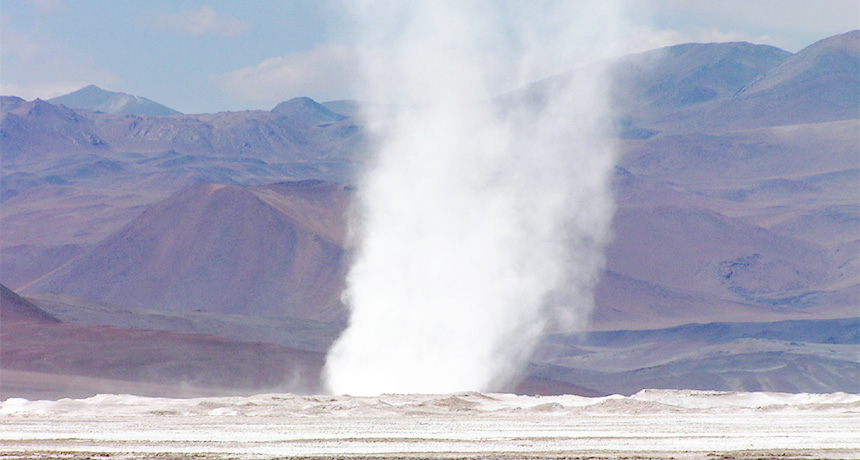 Towering, crystal-filled twisters periodically swirl in a valley nestled between two volcanoes in the Andes Mountains, newly reported observations show. The odd weather events are the first record of large pieces of gravel efficiently moving across a landscape by suspension in air. 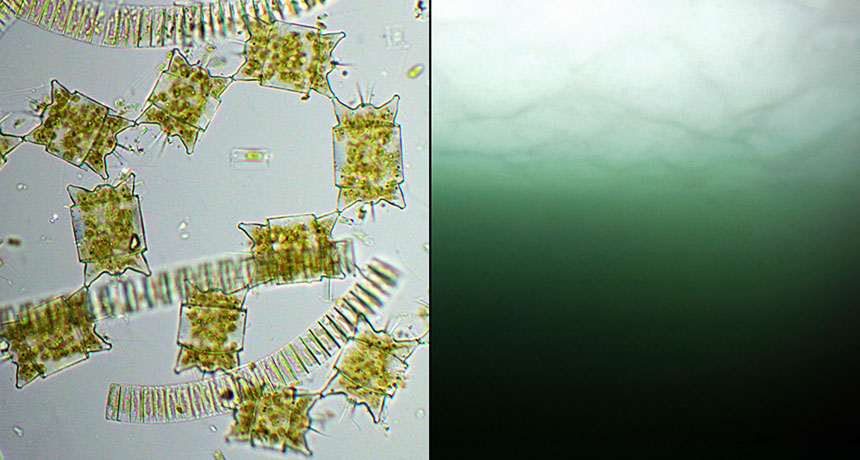 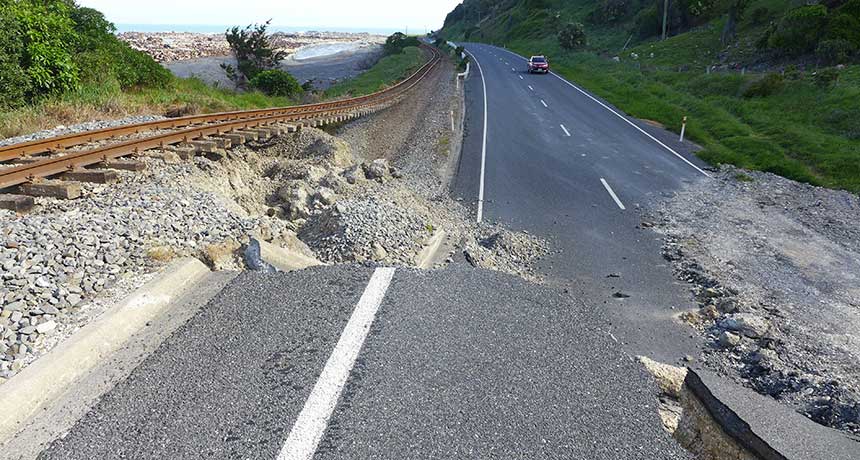 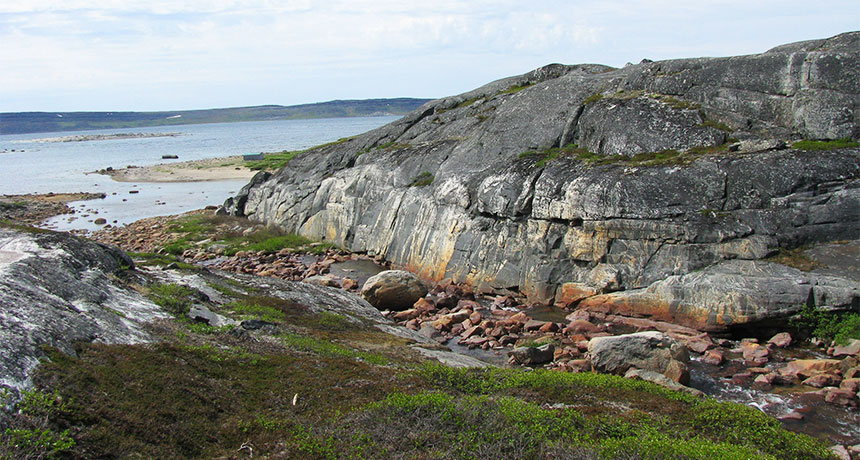 Not all of the newborn Earth’s surface has been lost to time. Transformed bits of this rocky material remain embedded in the hearts of continents, new research suggests. These lingering remnants hint that full-fledged plate tectonics, the movements of large plates of Earth’s outer shell, began relatively late in the planet’s history, researchers report in the March 17 Science. 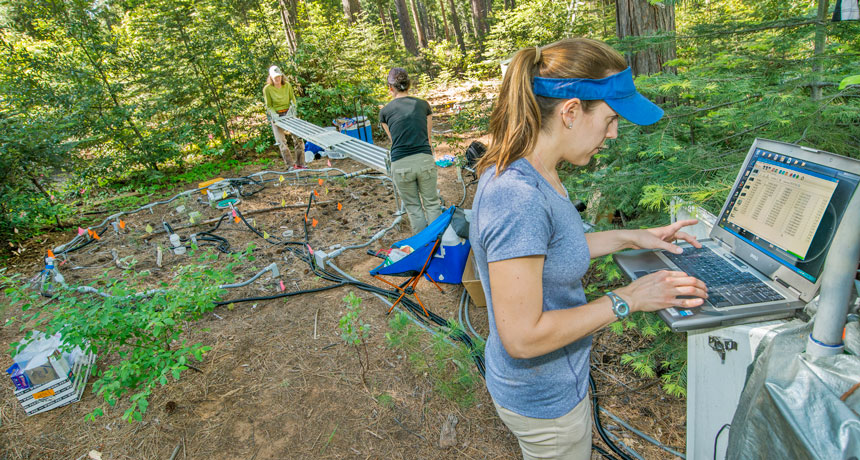 As the planet warms, carbon stashed in Earth’s soils could escape into the atmosphere far faster than previously thought. In the worst-case scenario for climate change, carbon dioxide emissions from soil-dwelling microbes could increase by 34 to 37 percent by 2100, researchers report online March 9 in Science. Previous studies predicted a more modest 9 to 12 percent rise if no efforts are taken to curb climate change. Those extra emissions could further intensify global warming. 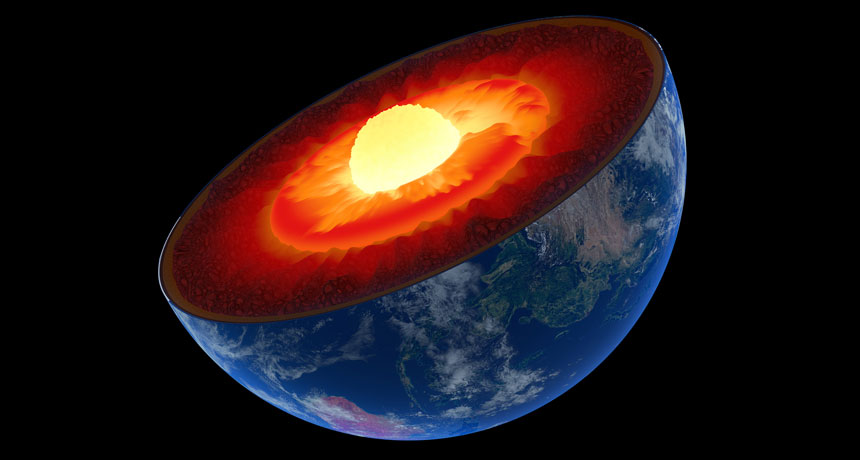 Earth’s mantle may be hotter than thought

Temperatures across Earth’s mantle are about 60 degrees Celsius higher than previously thought, a new experiment suggests. Such toasty temperatures would make the mantle runnier than earlier research suggested, a development that could help explain the details of how tectonic plates glide on top of the mantle, geophysicists report in the March 3 Science. 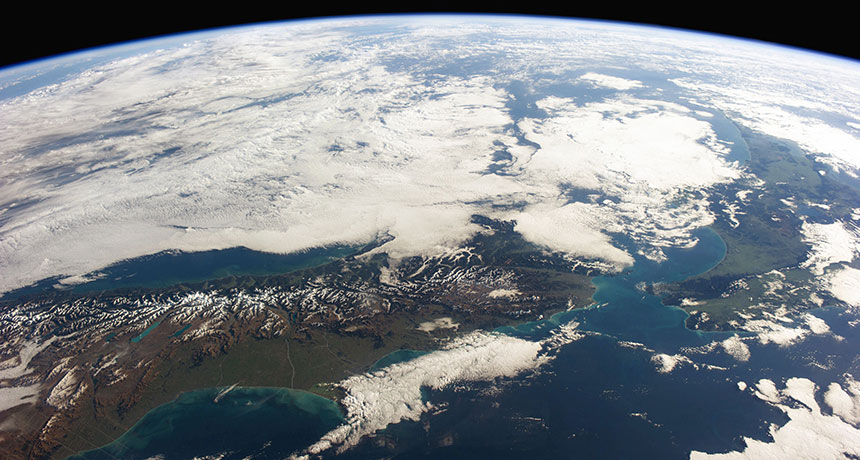 Lurking beneath New Zealand is a long-hidden continent called Zealandia, geologists say. But since nobody is in charge of officially designating a new continent, individual scientists will ultimately have to judge for themselves. 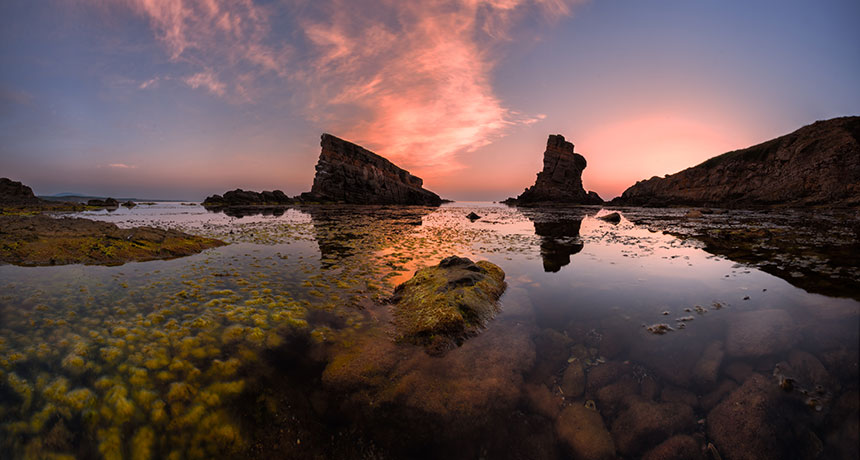 Fleeting dead zones can muck with seafloor life for decades

Short bouts of suffocating conditions can desolate swaths of seafloor for decades, new research suggests. That devastation could spread in the future, as rising temperatures and agricultural runoff enlarge oxygen-poor dead zones in the world’s oceans. 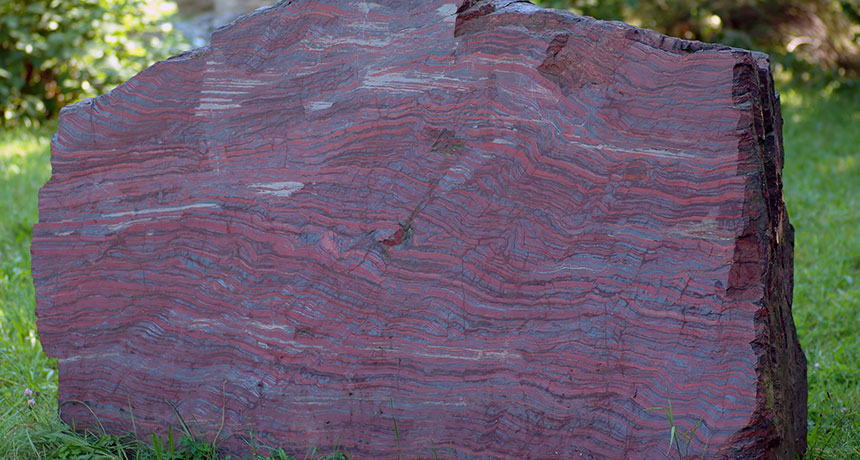 The breath of oxygen that enabled the emergence of complex life kicked off around 100 million years earlier than previously thought, new dating suggests.