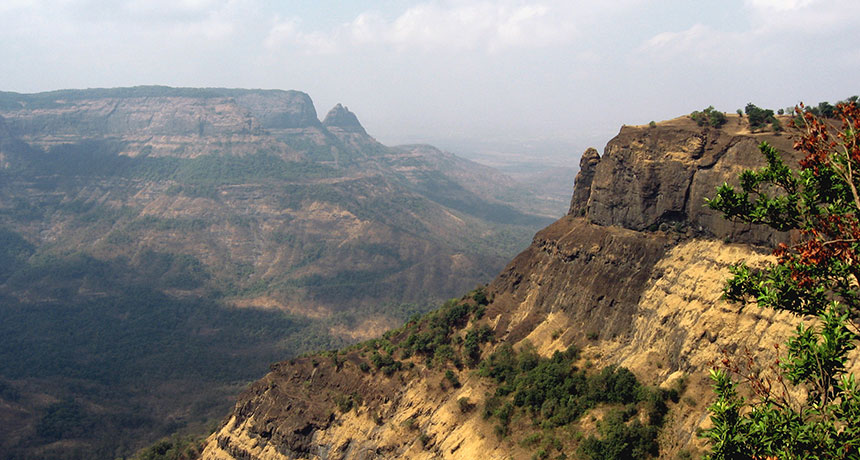 Not one but two rising plumes of magma from deep within the Earth fueled the titanic volcanic eruptions that marked the final days of the dinosaurs, new research suggests. The Deccan eruptions in what is now India, some scientists argue, helped wipe out most animal and plant species around 66 million years ago, including all nonbirdlike dinosaurs.