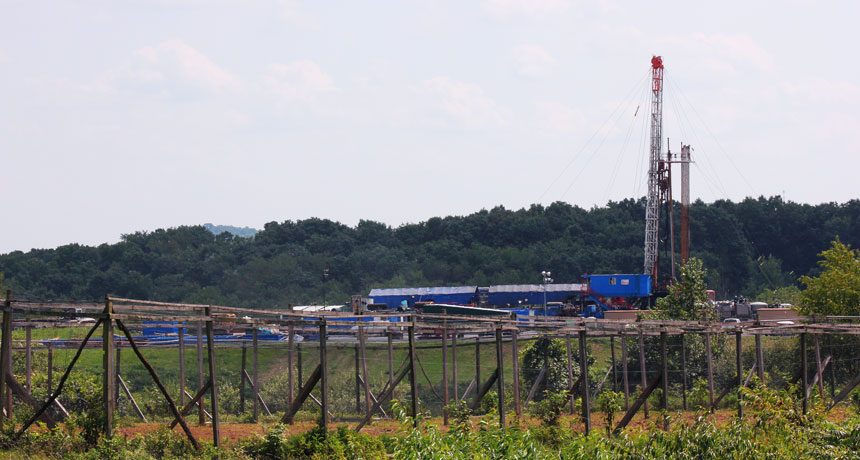 The U.S. Environmental Protection Agency, criticized for understating how much methane the United States spews into the atmosphere, has boosted its estimate of total U.S. methane emissions by 13 percent. That’s an increase of more than 3.4 million metric tons of the greenhouse gas and has the same long-term global warming impact as a year’s worth of emissions from about 20 million cars.