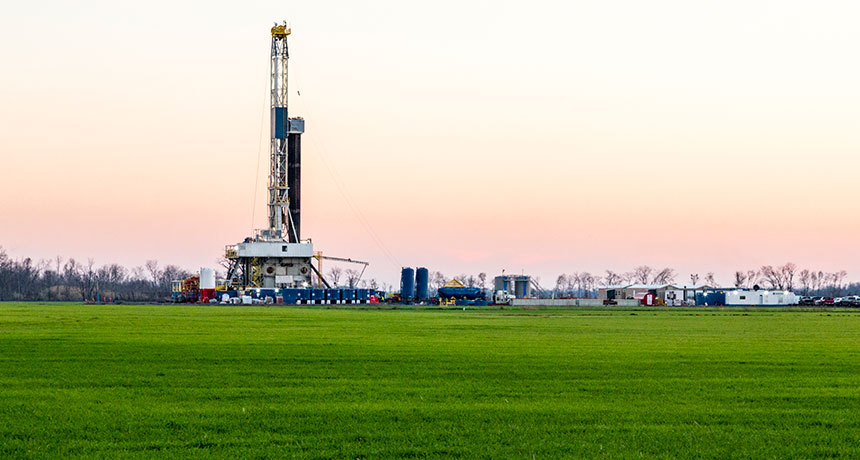 The U.S. Environmental Protection Agency has a methane problem — and that could misinform the country’s carbon-cutting plans. Recent studies suggest that the agency’s reports fail to capture the full scope of U.S. methane emissions, including “super emitters” that contribute a disproportionate share of methane release. Those EPA reports influence the country’s actions to combat climate change and the regulation of methane-producing industries such as agriculture and natural gas production.