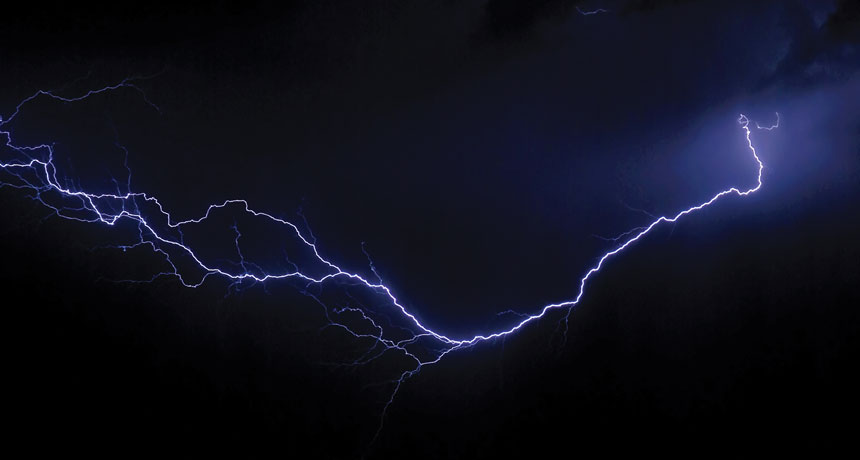 Two electrifying light shows were much more than flashes in the pan. A 2007 thunderstorm over Oklahoma produced a lightning flash that stretched more than 321 kilometers horizontally — roughly the distance from Washington, D.C., to New York City. In southern France in 2012, a single lightning flash lit up the sky nonstop for 7.74 seconds, enough time for light to make about three round trips from Earth to the moon.