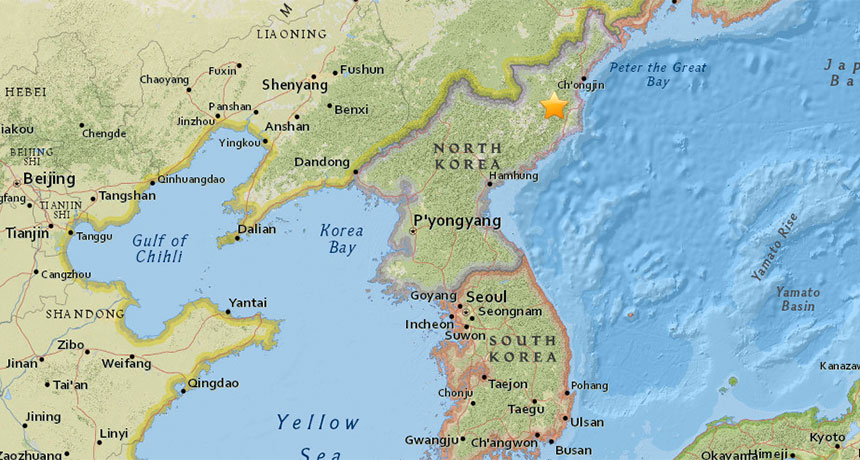 North Korea sent political shock waves around the world on January 6 when it claimed to have carried out a successful test of a hydrogen bomb, which, if true, would be a substantially more powerful and sophisticated class of weaponry than the country’s previous efforts. The underground test generated a magnitude 5.1 earthquake, according to the U.S. Geological Survey.