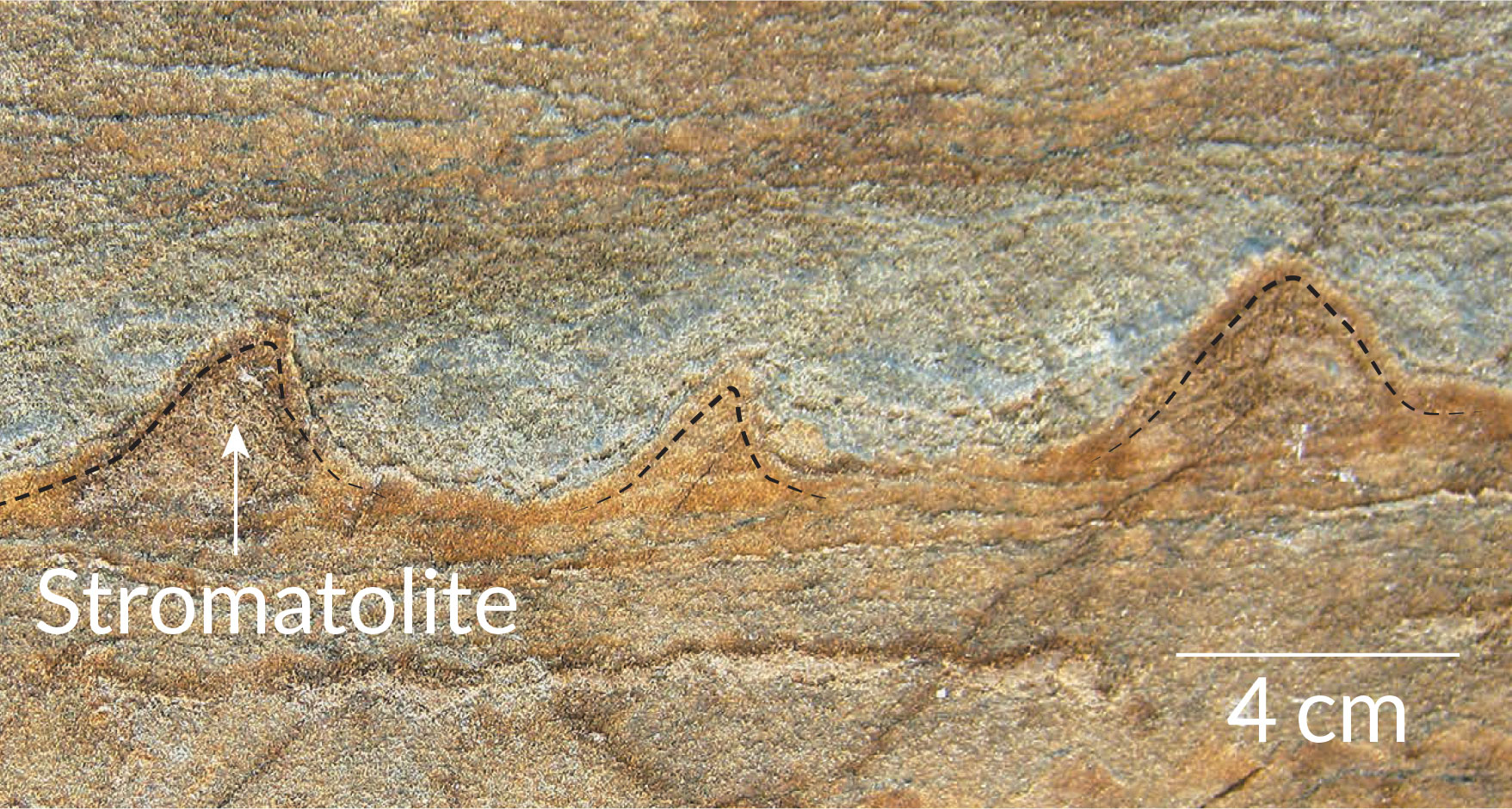 Greenland may be home to Earth’s oldest fossils

A melting snow patch in Greenland has revealed what could be the oldest fossilized evidence of life on Earth. The 3.7-billion-year-old structures may help scientists retrace the rise of the first organisms relatively soon after Earth’s formation around 4.5 billion years ago, the discoverers report online August 31 in Nature.