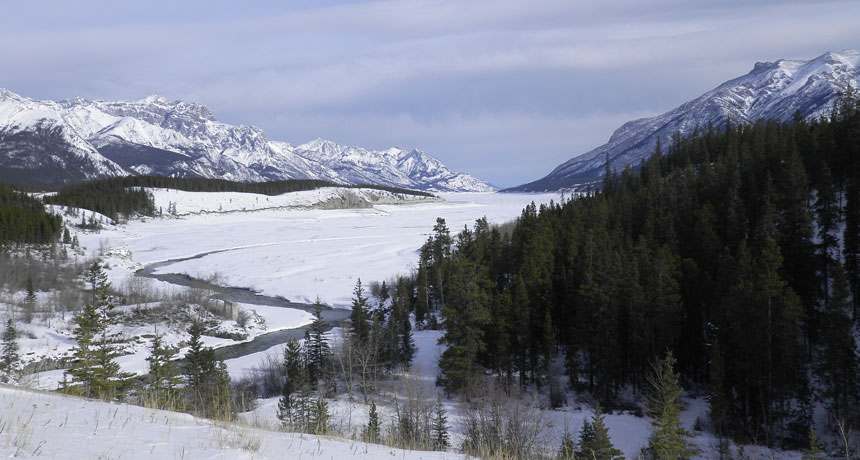 Humans may have taken different path into Americas than thought

The first American pioneers could not have reached the New World the way most textbooks say they did, researchers conclude in a new study. An open corridor through the ice-covered North American Arctic was too barren to support human migrations before around 12,600 years ago, fossilized DNA evidence suggests.