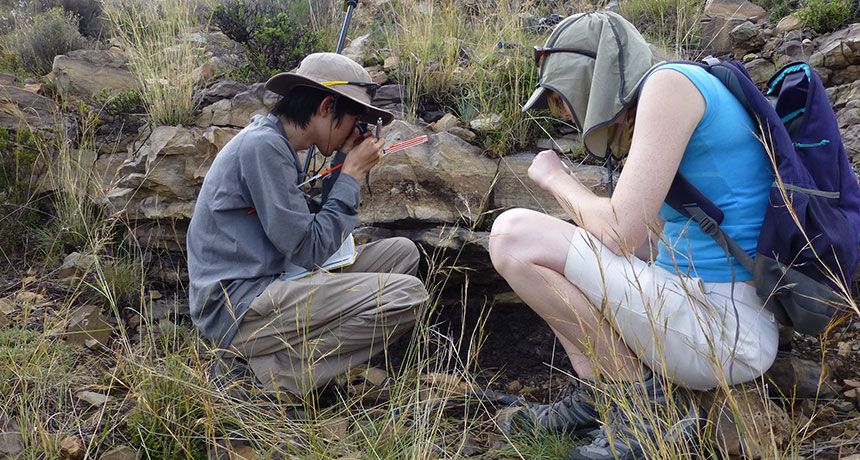 The greatest extinction in Earth’s history might not have been so great after all. A suspected colossal die-off of roughly 75 percent of land species didn’t accompany the Permian extinction around 252 million years ago, a team of geologists contend.