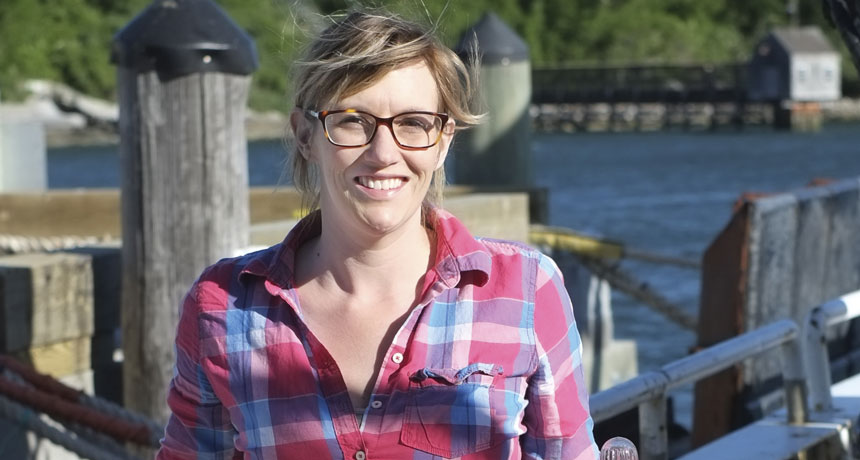 As chief scientist for a voyage of the research vessel Endeavor, oceanographer Melissa Omand oversaw everything from the deployment of robotic submarines to crew-member bunk assignments. The November 2015 expedition 150 kilometers off Rhode Island’s coast was collecting data for Omand’s ongoing investigations of the fate of carbon dioxide soaked up by the ocean.