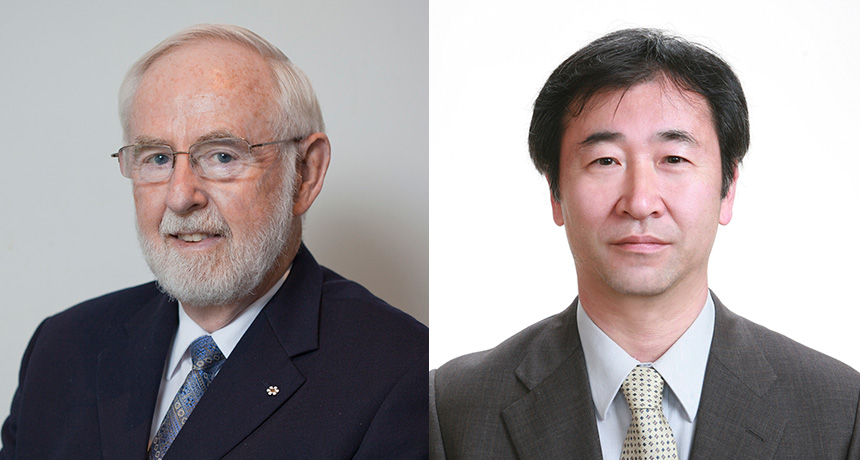 Capturing the identity-shifting behavior of neutrinos has won Takaaki Kajita of the University of Tokyo and Arthur McDonald of Queen’s University in Kingston, Canada, the 2015 Nobel Prize in physics. The scientists spearheaded giant underground experiments that revealed that the elusive particles morph from one variety into another. Those crucial findings demonstrated that neutrinos have mass, which confirmed many physicists’ suspicions but defies the standard model, the framework that predicts the properties of nature’s particles and forces.