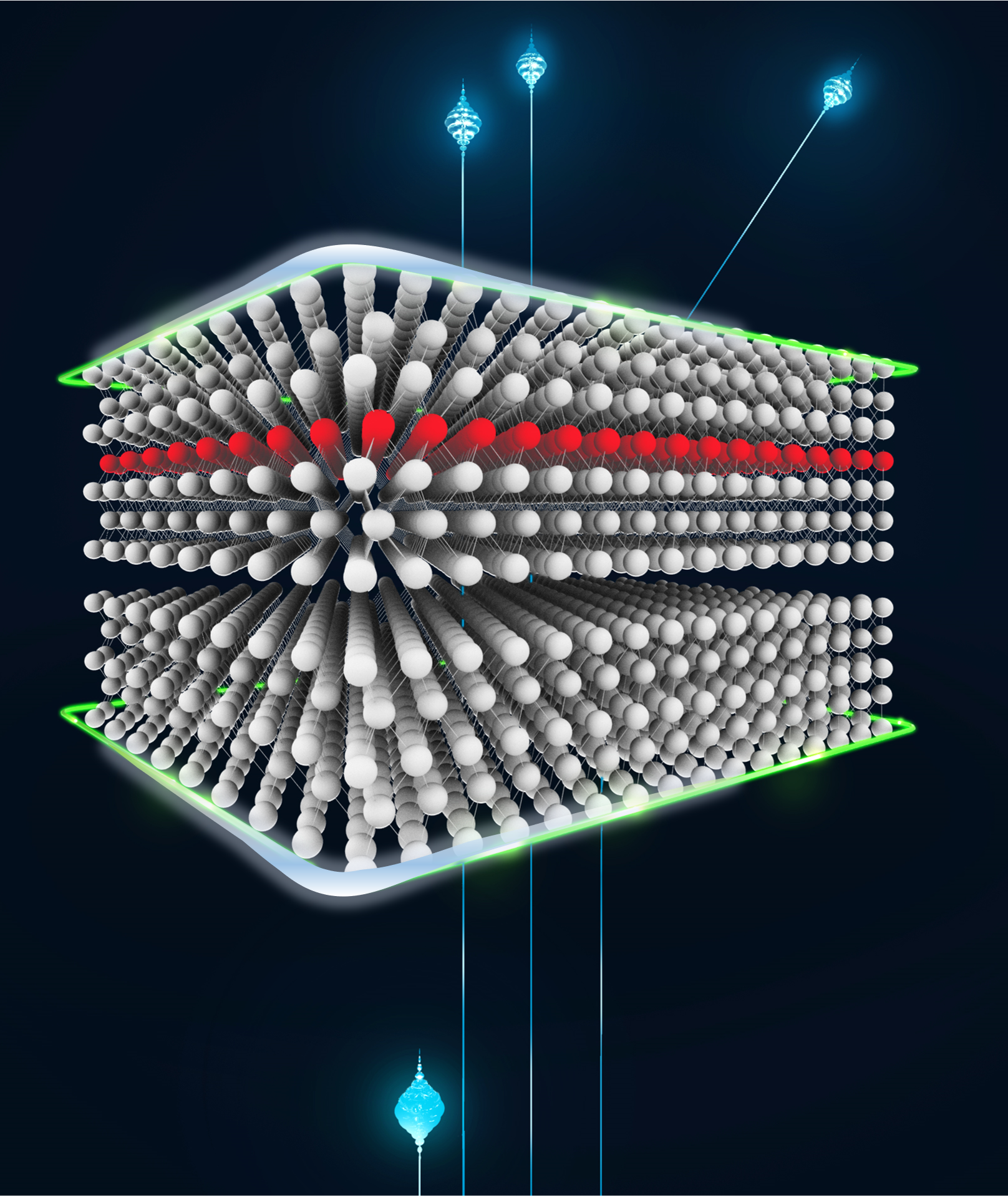 For decades, scientists have hunted for materials in which electrons flow without resistance. Until recently, this hunt focused squarely on superconductors, in which electrons pair off and flow freely. But superconductors aren’t the only game in town. In 2013, for the first time scientists observed a phenomenon known as the quantum anomalous Hall (QAH) effect. Just like in a superconductor, electrons under the QAH effect flow without dissipating energy, albeit via a different mechanism. Now a new material is pushing the QAH effect to new limits, dramatically increasing the temperature and conditions in which the effect occurs.