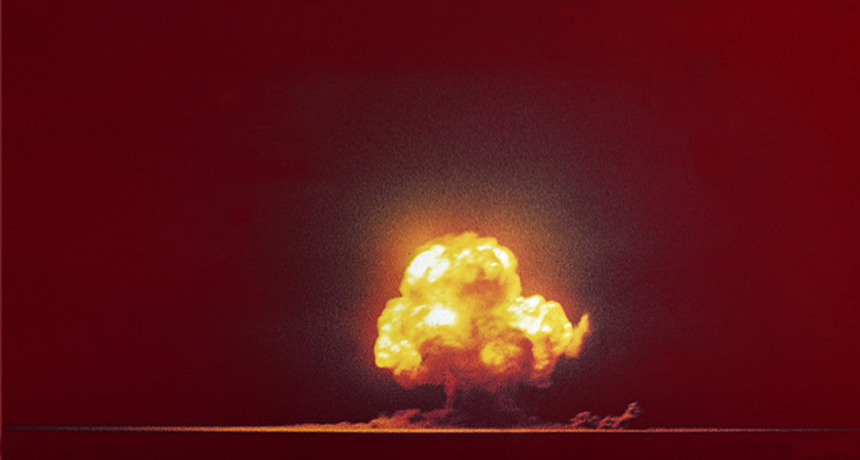 A new type of fallout forensics can reconstruct nuclear blasts decades after detonation. By measuring the relative abundance of various elements in debris left over from nuclear explosions, researchers say they can accurately estimate the amount of energy released during the initial blast.