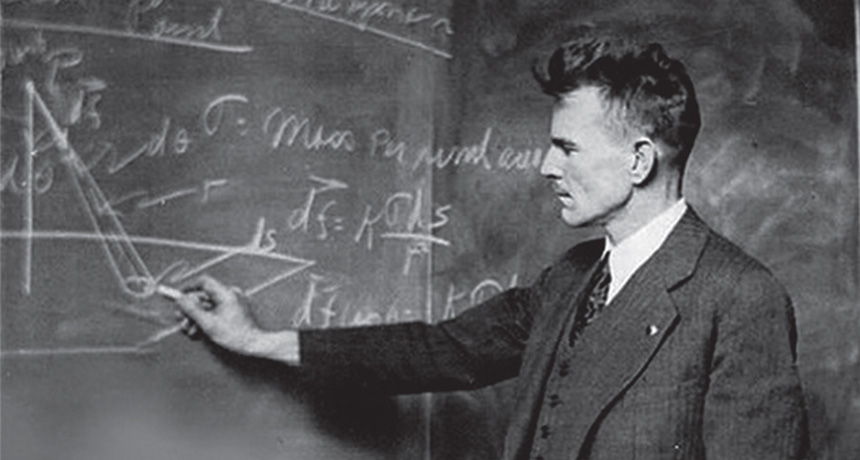 In the 1950s, long before the climate change debate began, geophysicist Marion King Hubbert presented research that made the oil industry queasy. Society needed to quickly wean itself off its dependence on oil, he concluded, or face dire consequences. Hubbert’s argument wasn’t motivated by the global climate impacts of fossil fuel burning, but rather by a bold prediction that U.S. oil production would soon peak and quickly taper off.