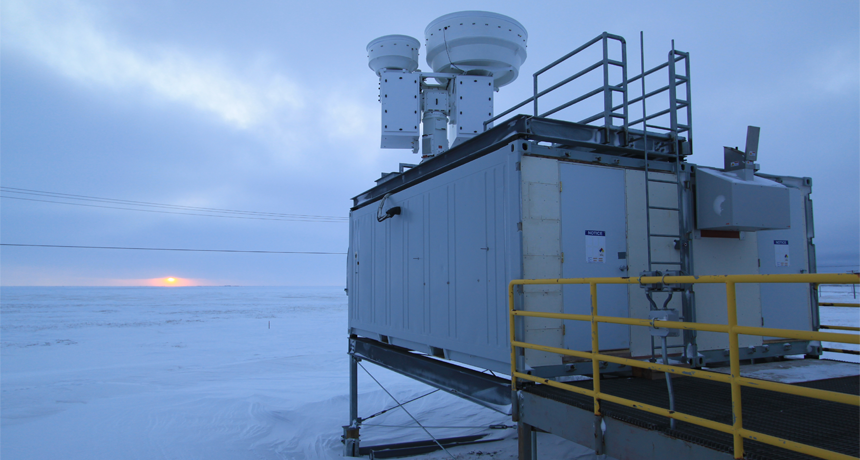 For the first time, scientists have witnessed a direct connection between rising levels of atmospheric carbon dioxide and an increase in the amount of thermal radiation striking Earth’s surface. The work affirms a cornerstone of the theory that humans have contributed to worldwide warming in recent decades, the researchers report online February 25 in Nature.