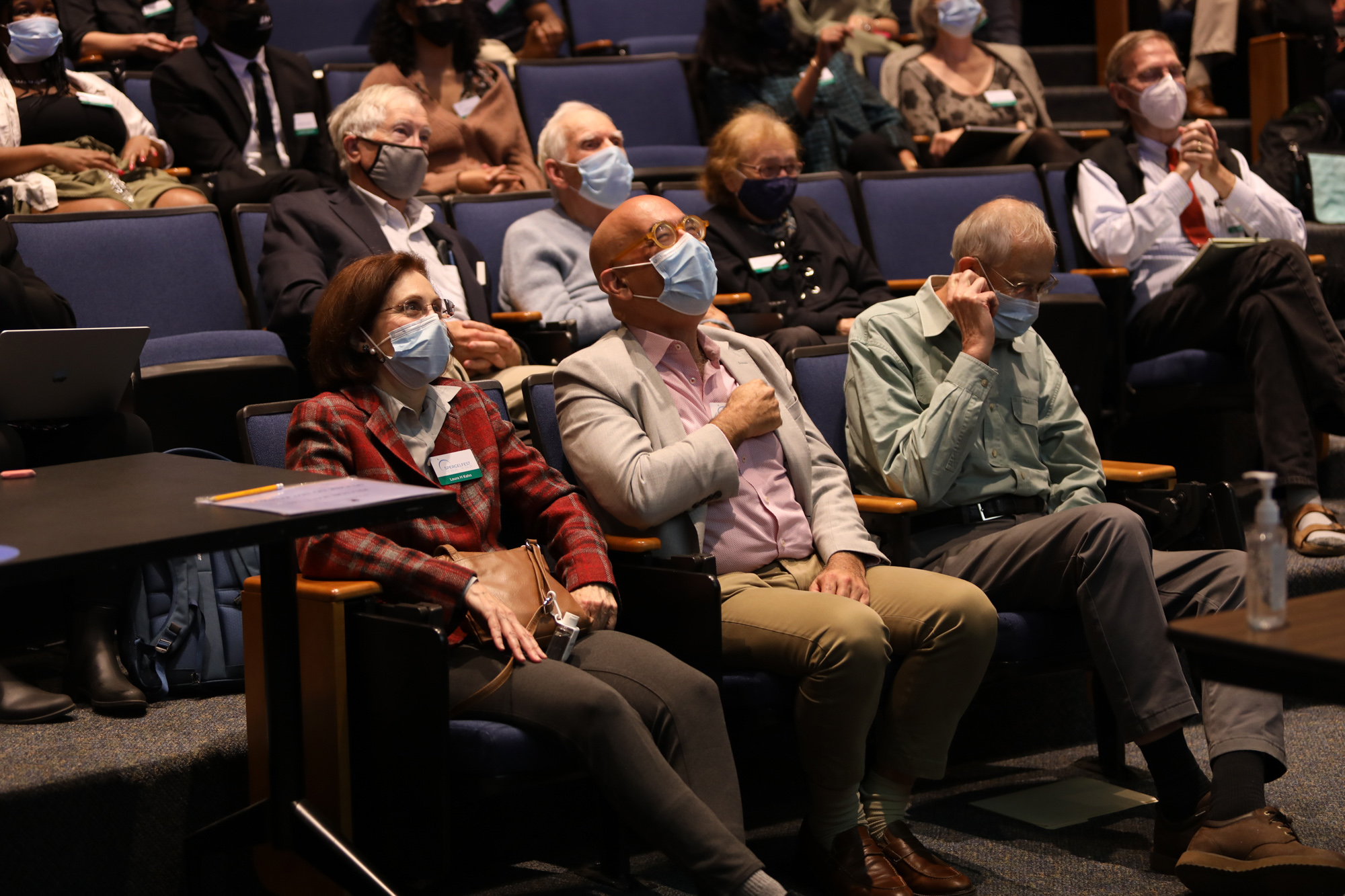 For early-career astrophysicists, the name David Spergel can be intimidating. He’s a leading figure in the scientific community and co-winner of the 2018 Breakthrough Prize in fundamental physics. He’s a prominent national voice on government funding of science and has frequently testified before Congress. He is the founding director of the Flatiron Institute’s Center for Computational Astrophysics (CCA) and is now the president of the institute’s parent organization, the Simons Foundation.