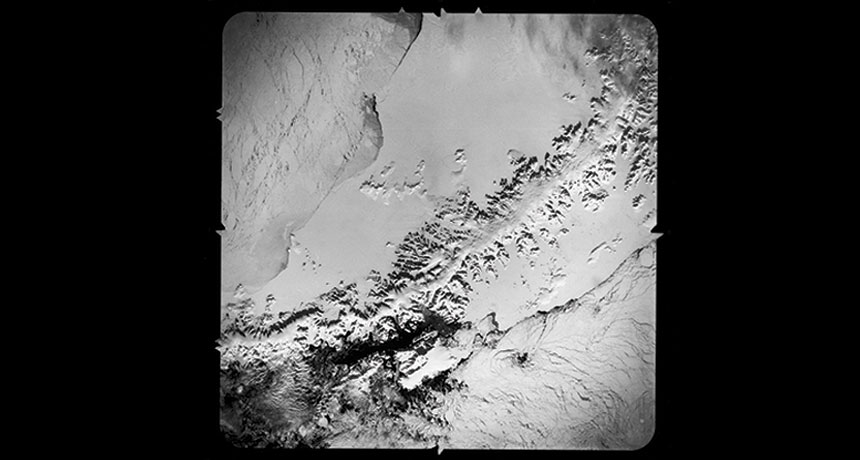 The biggest ice shelf collapse on record was set in motion years earlier than previously thought, new research reveals. Analyzing declassified images from spy satellites, researchers discovered that the downhill flow of ice on Antarctica’s Larsen B ice shelf was already accelerating as early as the 1960s and ’70s. By the late 1980s, the average ice velocity at the front of the shelf was around 20 percent faster than in the preceding decades, the researchers report in a paper to be published in Geophysical Research Letters.