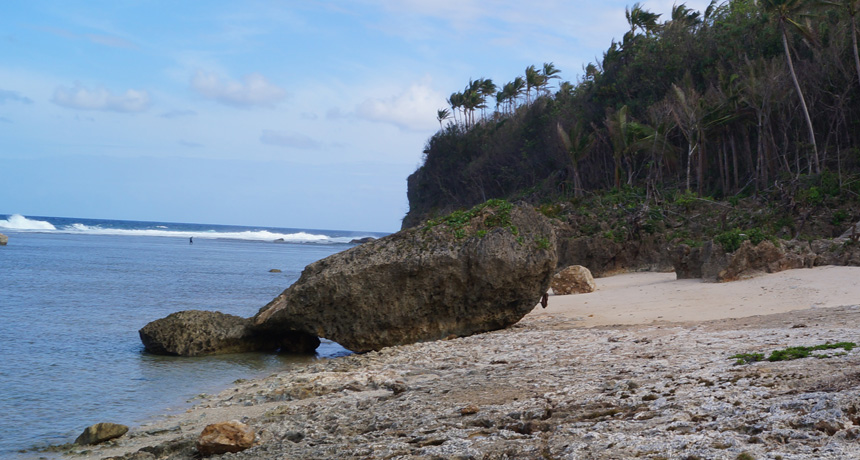 When Typhoon Haiyan made landfall in the Philippines in November 2013, its waves shoved a boulder weighing more than 25 adult African elephants. The boulder is the most massive known rock shifted by a storm, geoscientist Max Engel of the University of Cologne in Germany reported December 16 at the American Geophysical Union’s fall meeting.