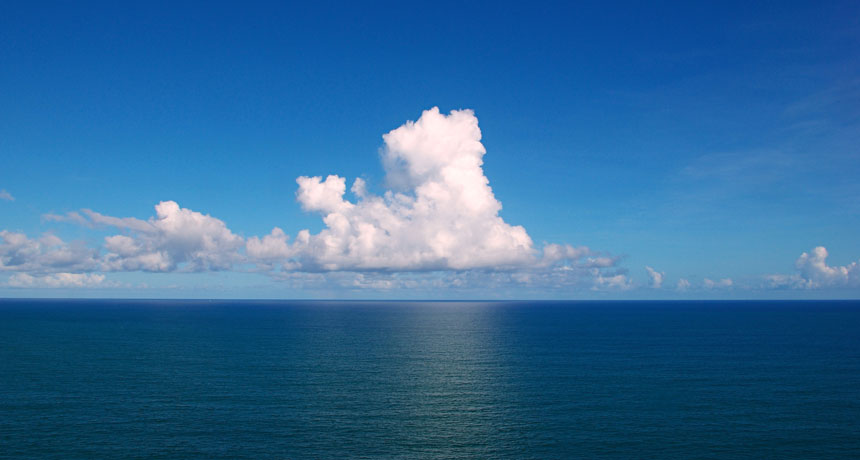 Earth may have been a water world for much of its history, a new proposal contends. Just like in the Kevin Costner movie, the continents would have been mostly submerged below sea level. Previous proposals have suggested that Earth’s land area has remained comparatively unchanged throughout much of geologic time.