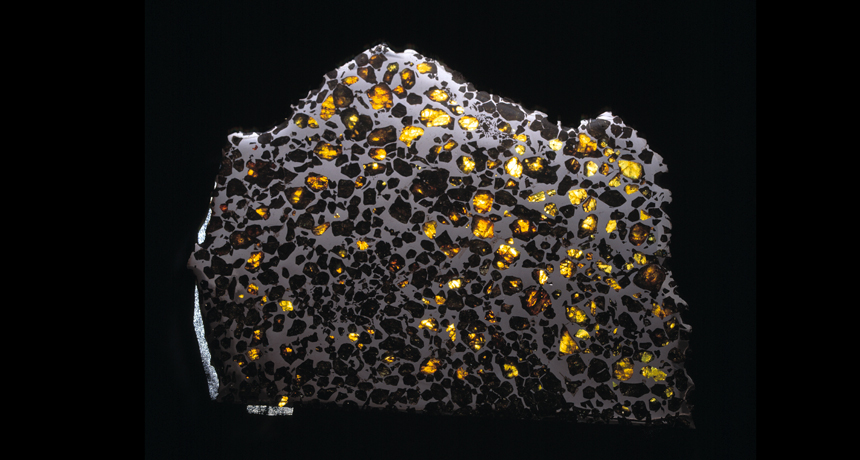 Ancient meteorites reveal that young asteroids may have generated powerful magnetic fields for hundreds of millions of years longer than once thought. The finding could explain long-lasting magnetism elsewhere in the early solar system, such as on the young moon.